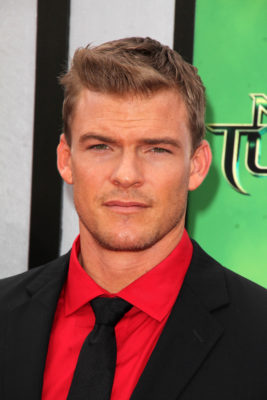 Alan Ritchson is coming to Amazon. According to THR, the Titans star has been cast as the lead role in the streaming service’s upcoming Jack Reacher TV show.

Based on Lee Childs’ best-selling novels, the action drama follows the titular Jack Reacher, “a military veteran who lives a nomadic life as a freelance investigator and problem solver.” Tom Cruise played the role in two film adaptations.

Amazon has not yet announced a premiere date for Jack Reacher.

What do you think? Are you a fan of the Jack Reacher franchise? Will you watch the Amazon TV series?

Looking forward to seeing new Jack Reacher show. Just could not watch Tom Crews since he is opposite of character in books. 6’5″ .
Love the books.

I know him from being a Ninja Turtle

I will definitely watch it. I have read every Jack Reacher book and look forward to the series.