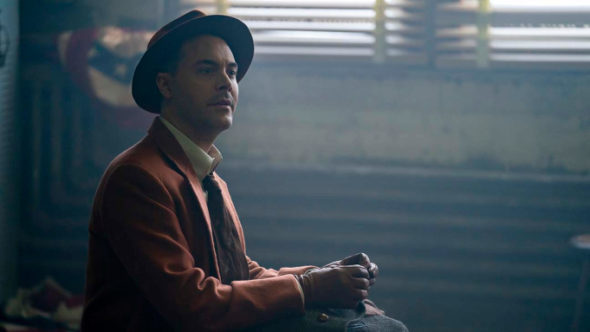 Expats has cast its star. Jack Huston (Fargo, Manhunt, and Mr. Mercedes) is set to star in the Amazon Prime Video drama. The series is based on Janice Y.K. Lee’s novel The Expatriates and Ji-young Yoo will also star in the series.

The drama focuses on an “international community whose lives are bound together forever after a sudden family tragedy.”

Deadline revealed the following about Huston’s role in the series:

“Huston will play David Starr, who has long lived in the shadow of his impressive wife Hilary. When the expat community is struck by a catastrophic event, his old demons resurface, forcing him to confront who he’s become.”

Lulu Wang, showrunner of the series, said the following about his casting:

“Expats is an exciting reunion for me and Jack, who was the lead in my first feature Posthumous. Jack is such a thoughtful, empathetic actor, and I’m thrilled to have this opportunity to collaborate again.”

A premiere date for Expats has not yet been set.

What do you think? Are you planning to check out Expats on Amazon Prime Video?