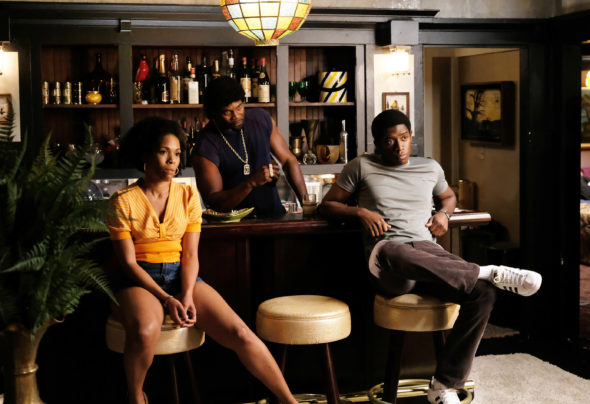 How are you weathering the third season of the Snowfall TV show on FX? As we all know, the Nielsen ratings typically play a big role in determining whether a TV show like Snowfall is cancelled or renewed for season four. Unfortunately, most of us do not live in Nielsen households. Because many viewers feel frustration when their viewing habits and opinions aren’t considered, we’d like to offer you the chance to rate all of the Snowfall season three episodes here. *Status update below.

What do you think? Which season three episodes of the Snowfall TV series do you rate as wonderful, terrible, or somewhere between? Should FX cancel or renew Snowfall for a fourth season? Don’t forget to vote, and share your thoughts, below.

*8/6/19 update: FX has renewed the Snowfall TV show for a fourth season.

I liked this show, until this season. Shows have to have supporting characters. That didn’t happen here. I was set for the show to end just because of the finale. I got some ugly feedback from fans. Bombarded. Names no one had ever called me in my life. The episode where Franklin and Leon spend the whole hour looking for Mel was boring. I was well informed that this is a “Black Show”, if I didn’t like it I don’t need to watch. I am going to do just that. Not watch season 4!

Love this show, every episode is a trip back in time with heart pounding, tear jerking, edge of your seat suspense with excellent story telling and acting ability by a all star cast. Beautiful chaos. A work of art.