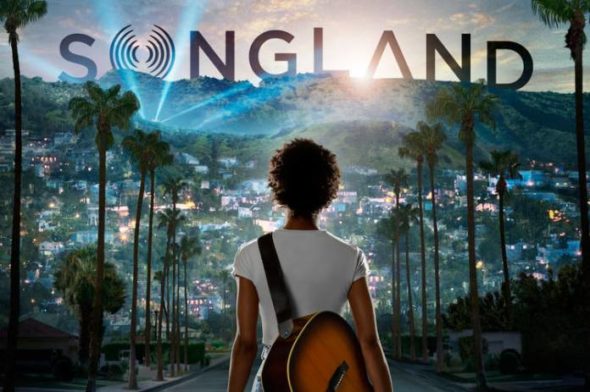 Get ready for a new season of Songland! Season two will arrive in April on NBC, and the recording artists hunting for their next big hit have now been revealed.

NBC shared the following about the new season of the music competition series in a press release:

“NBC’s groundbreaking songwriting series Songland will return for a second season on Monday, April 13 at 10 p.m. ET/PT. The series features a panel of the most sought-after songwriter/producers in music – Ester Dean, Shane McAnally and Ryan Tedder. Each week a superstar guest recording artist will come to Songland in search of their next hit song. Today NBC announced the full list of guest recording artists who will be featured on season two of the show, including Boyz II Men, Florida Georgia Line, Luis Fonsi, H.E.R., Lady Antebellum, Martina McBride, Julia Michaels, Ben Platt, Bebe Rexha and Usher.

Check out a video showing off the group of recording artists below.

What do you think? Are you excited for the return of Songland?

Please another season so good something different normal talent show. Use to love American Idol need to end old show. Love the voice coming back on October 19 I can’t wait for it.

Yes! So very glad Songland is back for another season! One of my favorite shows! When will Adam Levine sit in the guest chair?!

Loved the first season. I am not a musician, but was fascinated by the process of creating a song with emotional impact as well as a catchy hook.