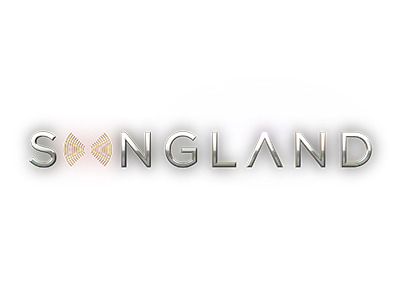 The peacock network has announced premiere dates for their two newest reality series. Songland, a songwriters competition show, will launch on Tuesday, May 28th, at 10 PM. It will follow the 14th season launch of America’s Got Talent. Bring the Funny, a comedy competition, will launch on Tuesday, July 9th, at 10 PM, presumably following a regular Tuesday installment of AGT.

Here’s the announcement, as well as some additional details, from NBC:

NBC SETS PREMIERE DATES FOR FOR “SONGLAND” AND “BRING THE FUNNY”

NBC, television’s dominant summer network by having won the last four summers in a row in total viewers and the last eight in a row in the key adult 18-49 demographic, has set premiere dates for its next two previously announced new summer series.

The series provides a one-of-a-kind opportunity for talented up-and-coming songwriters to be exposed to and mentored by three music producers per episode who are responsible for today’s biggest hits.

The series takes an inside look at the creative process and provides one winner per episode the opportunity to have their song recorded for a global audience by the chart-topping guest recording artists featured in their show.

“Bring the Funny” will feature the world’s best comedic acts and will embrace every style of comedy performance in one competition.

The series will feature the best of the best stand-ups, sketch troupes and comedic variety acts. From solo comics to musicians, magicians, puppeteers, YouTubers and more — anyone who can make audiences laugh will have the chance to receive the career-changing $250,000 prize package and see their name in lights in the “Bring the Funny” showcase.

What do you think? Do you plan to check out either Songland or Bring the Funny when they launch on NBC?

will watch debut july 9th,2019 of bring the funny as a(comedian myself)how can i aply 2 get on the show have youtube stand up skits:husseinsmithl,”next big comedian outta(Philadelphia)pa”after kevin hart”hot&ready like”lil ceasar pizza”

Isn’t this an exact copy of the Canadian show called “The Launch? Seems like the same concept to me but The Launch isn’t even mentioned despite it having aired for past year.

Yes – Especially looking forward to the comedy show – the music shows are becoming a bit overworked, something new sounds great!