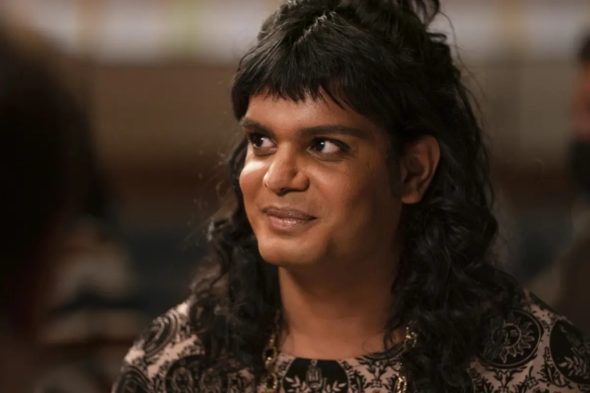 Sort Of is returning soon for its second season on HBO Max, and the streaming service has released a trailer and a poster. Starring Bilal Baig, Gray Powell, Ellora Patnaik, Amanda Cordner, Supinder Wraich, Gregory Ambrose Calderone, Kaya Kanashiro, Aden Bedard, Becca Blackwell, Grace Lynn Kung, Alanna Bale, and Cassandra James, the comedy series follows gender-fluid Sabi Mehboob (Baig). They balance their roles as a Pakistani-Canadian child of immigrant parents, a bartender at an LGBTQ café and bookstore, and a caregiver to the young children of a professional couple. Baig and Fab Filippo created the show.

Synopsis: The eight-episode second season of SORT OF is the season of love. Love includes your friends, family, work, romantic love and, most importantly, one’s self-love. Sabi decides that not only are they ready for some uncomplicated romance but they also want everyone to love each other. Unfortunately, Sabi is faced with situations and relationships that are anything but simple, including their dad’s unexpected return from Dubai, the Kaneko-Bauers’ struggles as Bessy is released from rehab and issues at Bar Bük.

Check out the trailer and poster for season two of Sort Of below. 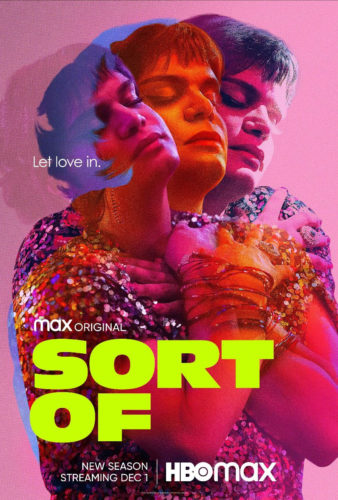 What do you think? Are you excited about Sort Of returning to HBO Max?