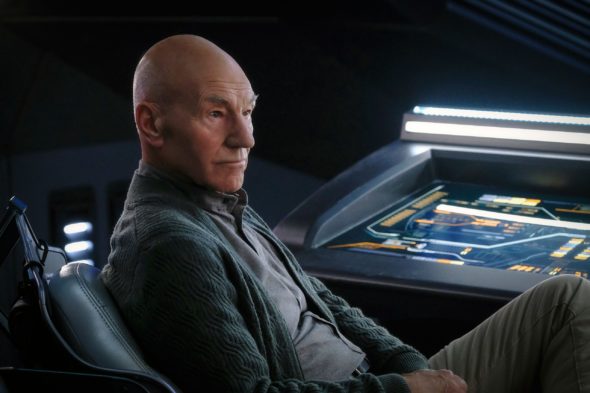 Have you been anxiously waiting for the second season of Star Trek: Picard? Paramount+ has finally announced that the show will launch on Thursday, March 3rd. One of the 10 episodes will be released each week. A poster and a teaser video were unveiled last year.

Picard was renewed for a third season back in September 2021 and the cast and crew are currently working on those episodes.

In addition, Whoopi Goldberg is reportedly guesting to reprise her role as TNG’s Guinan. Directors this season include Jonathan Frakes, Lea Thompson, and Michael Weaver. 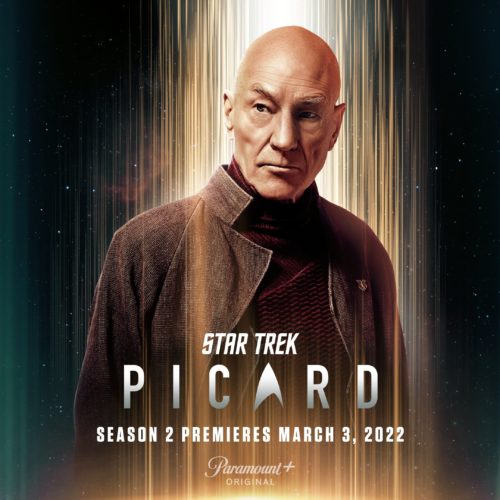 What do you think? Are you looking forward to watching season two of Star Trek: Picard on Paramount+? Are you glad that this show has already been renewed for a third season?

Season 2 of STP started and I didn’t remember who any of the characters were except Picard and Seven. Didn’t care either, they need better scripts. I absolutely was not going to rewatch season 1 to refresh my memory because it was that bad. Season 1 did have a few decent bits about it that made me return for season 2, but not enough that I would rewatch it. I only came to see Picard, don’t care about the rest. I remember Data was in season 1, Riker and Troi, Hugh the former Borg, but they were guest roles. The… Read more »

I believe that Gene Roddenberry would be pretty disappointed to see how Star Trek has evolved over the years. The series has gradually gone away from space exploration & sparking one’s imagination into a handful of drama-infused character-centric storylines with no real substance to the newer shows. While the newer shows provide a decent storyline, they stray so far away from what Mr. Roddenberry originally gave us that what we see now tends to provide nothing that resembles his original vision. I kindly ask that all of the folks involved with the Star Trek franchise please circle back to the… Read more »

“grow Star Trek into something it had never been before” – that you have done…and not for the better, it’s no longer a hopeful, inspirational & aspirational view of our future, it’s a sad, angry, overly woke, violent (rape & severed baby heads), f-bomb using mess, which substitutes great special effects for interesting characters & storylines

Look forward to seeing new season enjoy it and love it never missed any episode of it all.