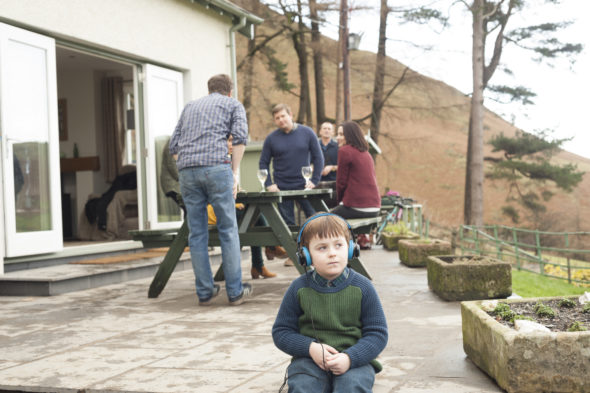 A spin-off of The A Word has been ordered by BBC, which will air on BBC One in the UK. The spin-off will focus on a couple as they deal with the challenges of being newlyweds while living with Down’s Syndrome.

Deadline revealed more about the plot of Ralph and Katie, which may air on SundanceTV (which runs The A Word) if it arrives in the US:

“The series follows Ralph, played by Leon Harrop, and Katie, played Sarah Gordy, as they embark on the biggest adventure of their lives, having just had the wedding of the year. Each 30-minute episode features a different story focusing on the domestic challenges faced by the newlyweds – challenges faced by all newlyweds, but with the added fact that they have Down’s Syndrome.”

“Ralph and Katie is a natural step forwards from the ongoing ambition of The A Word to increase representation and diversity both on and off screen. Equally exciting is the opportunity to work again with two young actors as talented as Leon and Sarah. It is a tribute to their performances in The A Word that the BBC have commissioned this series.”

What do you think? Are you a fan of The A Word TV series on SundanceTV? Will you watch the spin-off if it airs in the United States?

So pleased about new series we have been avid followers of the A word and thought the final part of last series was one of the most moving we have seen in a long time.