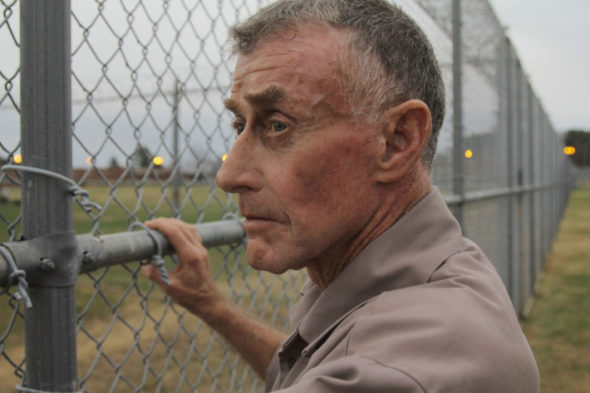 “The system is flawed and it needs to change.” Netflix has just released the official trailer for the upcoming new episodes of The Staircase.

The true crime series “follows the compelling story of Michael Peterson, a crime novelist accused of killing his wife Kathleen after she is found dead at the bottom of a staircase in their home, and the 16 year judicial battle that followed.” The docuseries originally aired on SundanceTV in 2004.

In addition to the original episodes of The Staircase, Netflix is releasing three new episodes on June 8th.

Take a look and read more info below: 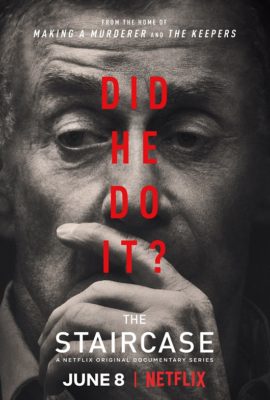 The Staircase follows the compelling story of Michael Peterson, a crime novelist accused of killing wife Kathleen after she is found dead at the bottom of a staircase in their home, and the 16 year judicial battle that followed. Netflix will debut three brand new episodes alongside the original 2004 series; all 13 episodes will launch globally on Netflix on June 8. Academy Award-winning documentary filmmaker, Jean-Xavier de Lestrade was granted unusual access to the case immediately following Kathleen’s death in 2001 in Durham, North Carolina. Her husband, Michael, a local public figure and successful novelist, quickly becomes the prime suspect. De Lestrade’s cameras were on hand to capture every moment of this extraordinary story from arrest to verdict, following in intimate detail Peterson’s home, the family and his defense team as it considered its strategic options. The Staircase is a gripping real-life courtroom thriller, offering a rare and revealing inside-look at a high-profile murder trial and is an engrossing examination of contemporary American justice.”

What do you think? Have you seen The Staircase? Will you watch the new episodes?