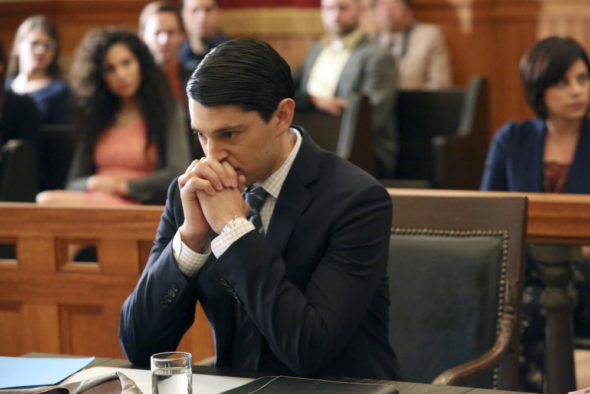 Is there still a future for Trial & Error? Deadline reports Warner Bros. TV is still open to a third season of the cancelled NBC TV show.

The peacock network decided not to pick up a third season in August 2018. The cast’s options hadn’t expired yet so the studio used that time to shop the series elsewhere.

Although Warner Bros. TV has not yet found another network for Trial & Error, the studio says it is open to the idea of a third season should the opportunity arise. The show’s regular cast’s contracts have now expired so their contracts would have to be renegotiated, making the possibility of a third season even more remote.

What do you think? Are you a fan of Trial & Error? Would you watch a third season?

We absolutely love the charm and quirkiness of Trial and Error!

One of the best comedy’s on TV. Please find a network for Trial And Error that cares about viewers, not just how much money they can make.