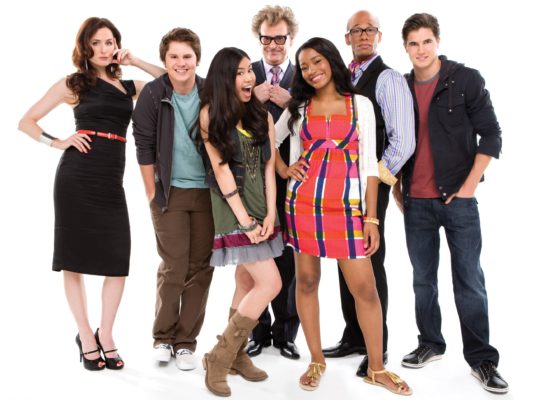 Is True Jackson VP making a comeback? Recently, star Keke Palmer hinted they may be a reboot on the way for the Nickelodeon TV show.

The comedy series stars Palmer as True Jackson, an enterprising teen who becomes the Vice President of a youth fashion brand. The cast also includes Ashley Argota, Matt Shivley, Robbie Amell, Danielle Bisutti, and Greg Proops. The show ran on Nickelodeon from 2008 to 2011.

When they cancelled True Jackson VP prematurely just to reboot it in 2021.”

Then, on Twitter, Palmer said “Congrats! Another reboot! Y’all made this happen.” It’s unclear if there really is a reboot happening or not. See the video for yourself:

Co-stars Matt Shivley and Robbie Amell reacted on Twitter, saying they’re in for the possible reboot:

Ummmm…. what’s good? You tryin to play with my heart or what?! @ashleyargota9 https://t.co/tJwL3akl6p

What do you think? Were you a fan of True Jackson VP? Would you watch a reboot?

This is just me but this show was not that great to begin with to where it should have a reboot, but whatever. They’re just handing out reboots to everything these days.