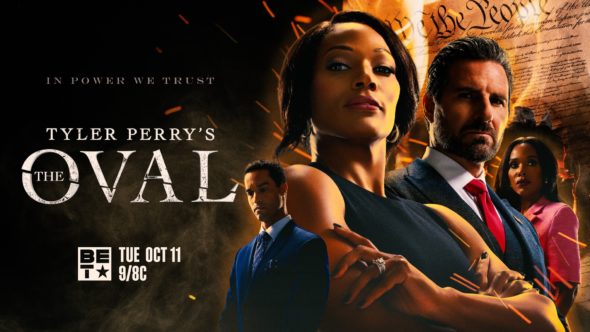 This very dramatic series has been one of the top-rated scripted series on cable in recent years. Last season, live viewership actually rose, an unusual occurrence as more people switch to streaming and delayed viewing. Will The Oval continue to succeed? Will this BET show be cancelled or renewed for season five? Stay tuned.

What do you think? Do you like The Oval TV series on BET? Should it be cancelled or renewed for a fifth season?