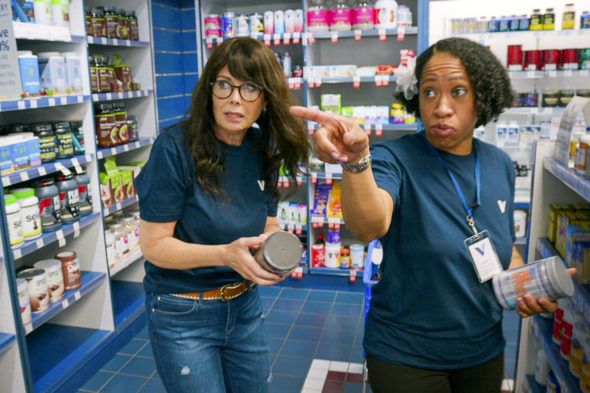 Will the executives get recognized in the 11th season of the Undercover Boss TV show on CBS? As we all know, the Nielsen ratings typically play a big role in determining whether a TV show like Undercover Boss is cancelled or renewed for season 12. Unfortunately, most of us do not live in Nielsen households. Because many viewers feel frustration when their viewing habits and opinions aren’t considered, we invite you to rate all of the 11th season episodes of Undercover Boss here.

A CBS long-running reality series, Undercover Boss follows members of major corporations’ upper management as they go undercover in their own companies, to get an idea of what it’s like to work as a lower-level employee. Subjects this season include executives from Rita’s Ice, Vitamin Shoppe, Fremont Street, and College HUNKS. Created by Stephen Lambert, the show is based on the UK program of the same name and Mark Keller serves as the narrator.

What do you think? Which season 11 episodes of the Undercover Boss TV series do you rate as wonderful, terrible, or somewhere between? Do you think that Undercover Boss should be cancelled or renewed for a 12th season on CBS? Don’t forget to vote, and share your thoughts, below.

Very interesting show. Nice what some bosses will do when they see what employees put up with on a day by day basis. Sad that have to go to a television show to open their eyes.