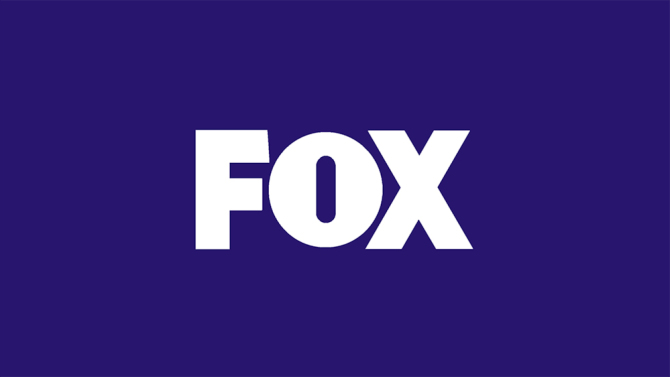 FOX has ordered another animated series to add to its collection. Universal Basic Guys/The Hoagie Bros. (working title), from Adam and Craig Malamut, is joining the network’s animation lineup.

The comedy series will arrive on the network in 2024 and follow a pair of brothers who lose their factory jobs to automation. That is just the beginning of their story, however. When their town becomes part of a pilot program, each resident is given $3,000 a month. What do the brothers and the other town residents do when they don’t have to do anything?

FOX revealed more about the new series in a press release.

In Universal Basic Guys/The Hoagie Bros., brothers Mark and Hank Hoagies suddenly find themselves with no jobs when the Glantontown Hot Dog factory switches over to automation. Lucky for them, the town started a radical Universal Basic Income pilot program, giving all residents of Glantontown $3,000 per month with no strings attached. Now, Mark, Hank and the rest of their local buddies are once again kids in the summertime, overflowing with the perilous combo of free time and stupid ideas. This is a show about men trying to find purpose in a world where they’re no longer needed.

Regarding the order, Thorn said, “Adam and Craig are two of the boldest and most irreverent voices I know. This series’ distinct point of view could only come from a talented multi-hyphenate team that writes, animates and voices their work like no one else. And in the tradition of the incredible creators who have been a part of our storied Animation Domination lineup, the Malamuts have an intrepid DIY mentality that has allowed them to create some of the funniest and most surprising characters we’ve seen in a long time.

What do you think? Are you planning to check out this new series on FOX once it arrives?