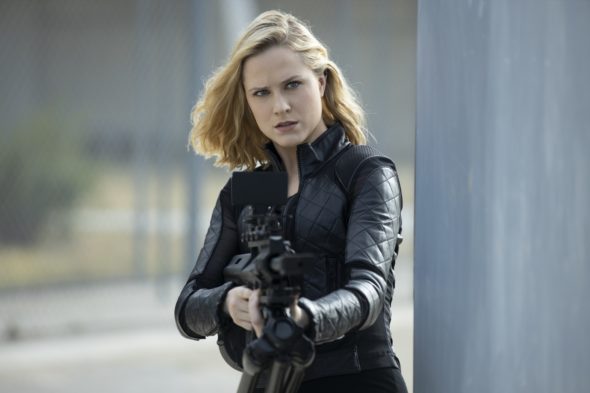 Westworld is finally returning to HBO for its fourth season. The sci-fi drama’s return was delayed due to the pandemic (season three last aired in May 2020), but viewers will not have much longer. There will be eight episodes.

Ariana DeBose is joining the cast in a recurring role. No details about her role were revealed.

The Emmy(R) winning drama series WESTWORLD returns for its eight-episode fourth season SUNDAY, JUNE 26 (9:00 p.m. ET/PT) on HBO and will be available to stream on HBO Max.

Logline: A dark odyssey about the fate of sentient life on earth.

What do you think? Are you excited about the return of Westworld on HBO?

I thought this had been cancelled. I did not watch season 3 ‍

you lost nothing, season 3 was terrible

Just like The Orville : been waiting so long I don’t remember what was in the last episodes.
I hope there wille be a long “Previously in Westworld…”

Look forward to seeing it every Sunday such a great show so good. Enjoy it and love it.