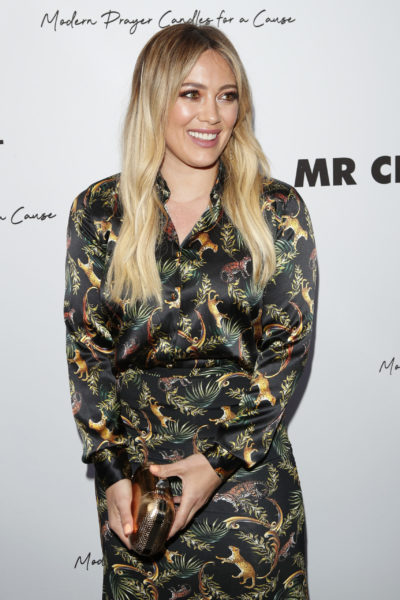 Younger is currently airing its final season on Paramount+, and a spin-off was revealed to be in development last May. Now, it looks like those plans have been squashed. The spin-off would have followed Hilary Duff’s character, but the actress is now set to star in the How I Met Your Mother “spin-off” titled How I Met Your Father set for Hulu. That series was announced last week.

Duff said the following about the How I Met Your Father casting:

“I’m a fan of Isaac and Elizabeth and was absolutely on board after reading the script for HIMYF. I knew I had to be the one to bring Sophie to life and share the female POV to this legendary show.”

HIMYF will film in Los Angeles, which is something the actress favors after having to travel back and forth between her home in Los Angeles and New York to film Younger.

With Duff taking on the role for How I Met Your Father, it’s unlikely the Younger spin-off will happen. She noted, “After spending so much time on a show with people you love, it’s always hard to permanently say goodbye… I’m not ready for it to end.”

However, the actress is happy with how things will end for her character on the Younger series. She said the following, per Variety:

“I think the writers wrapped everything up nicely. I love that Kelsey chooses herself, ditches the guys who aren’t good for her and continues on a journey that forces her to take risks. The ending especially really got me.”

What do you think? Were you planning to check out the Younger spin-off if it came to television? Do you plan to watch How I Met Your Father on Hulu?

Only see 7 Seasons when does Season 8 come out

I was looking forward to the Younger spin-off with Hilary Duff!! I will not watch HIMYF as I never liked HIMYM.