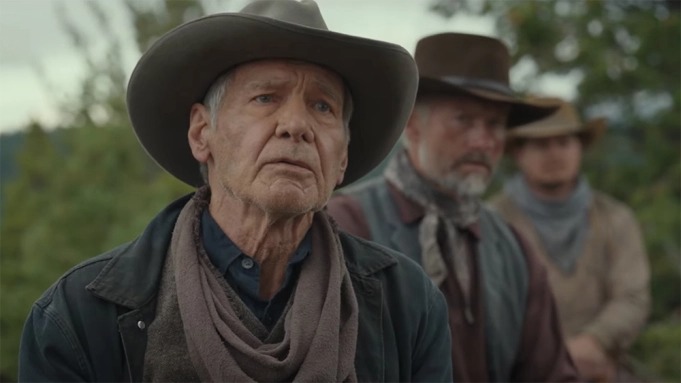 1923 is coming to Paramount+, and viewers are now being given their first true look at the  Yellowstone prequel series. The streaming service has released a trailer and poster teasing the new drama series from Taylor Sheridan, which has already been renewed for a second season.

1923, the next installment of the Dutton family origin story, will introduce a new generation of Duttons led by patriarch Jacob (Ford) and matriarch Cara (Mirren). The series will explore the early twentieth century when pandemics, historic drought, the end of Prohibition and the Great Depression all plague the mountain west, and the Duttons who call it home.

In addition to the Dec. 18th premiere on Paramount+, Paramount Network will also host a linear airing of 1923’s debut episode, immediately following a new episode of “Yellowstone,” as a special simulcast event.

Check out the trailer and poster for 1923 below. 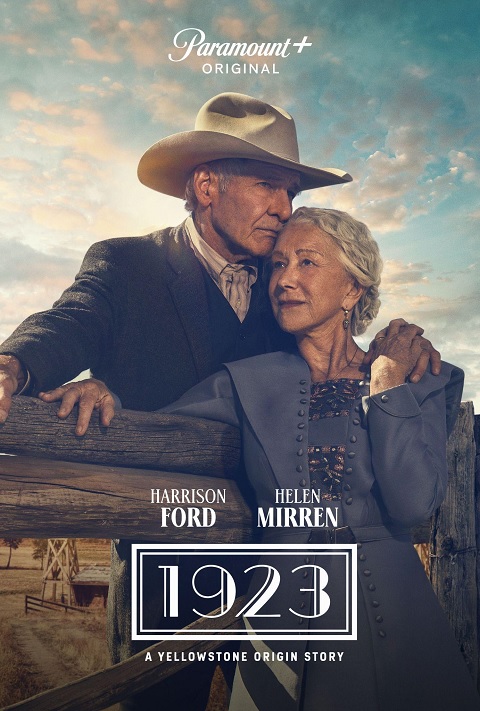 What do you think? Are you excited to see 1923 on Paramount+ next month?