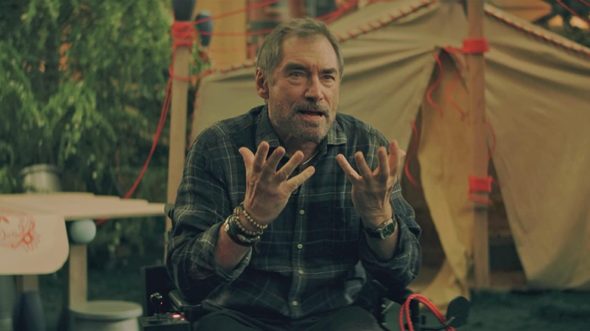 Per Deadline, Dalton will play “Donald Whitfield, a powerful, self-confident man who reeks of wealth and the lack of empathy it requires to attain it. He is intimidating and nefarious and is used to getting what he wants.”

This new series will introduce viewers to a new generation of the Dutton family and “explore the early 20th century when pandemics, historic drought, the end of Prohibition, and the Great Depression all plague the Mountain West and the Duttons who call it home.”

Paramount+ will announce a premiere date for 1923 at a future time.

What do you think? Are you excited to see 1923 on Paramount+ this winter?

Yes very excited to see the other parts of the stories of Yellowstone. Love the show.