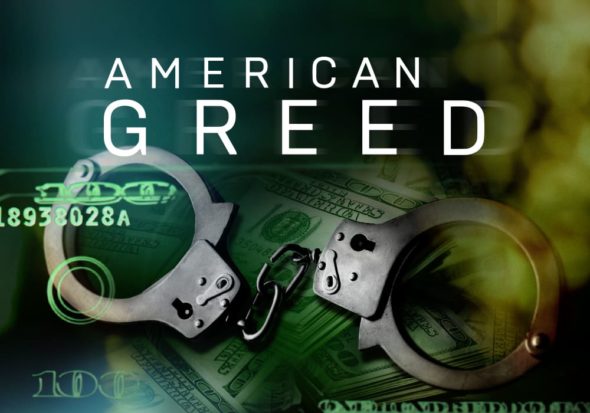 New episodes of American Greed are coming soon to CNBC. The series, featuring ripped from the headlines stories, is starting its 14th season with Stacy Keach narrating the 12-episodes.

CNBC revealed more about the new season in a press release.

“CNBC’s longest-running primetime original series American Greed is back for Season 14 on Monday, January 18 at 10pm ET/PT with 12 all-new ripped-from-the-headlines stories. The award-winning series, narrated by Stacy Keach, follows the money through the eyes of the criminals, the victims, and the investigators who bring these scammers to justice. Some people will do just about anything for money.

American Greed goes inside the dark side of the American Dream – where money seduces, power corrupts, and smooth criminals will stop at nothing to get rich. Their complex scams leave victims’ lives in shambles. Each episode is a deep dive into the minds and actions of heartless crooks who live lives most people can only dream of. But how many luxury homes and exotic cars does it take to justify these white-collar crimes? Ultimately for the crooks the dream turns into a nightmare when their shady plans unravel.

Also coming this March is a new season of American Greed: Bonus Edition. Full of fascinating facts and details, the series offers fans a whole new perspective on some of their favorite episodes.”

What do you think? Are you a fan of the American Greed TV show? Do you plan to watch the launch of season 14 next week?