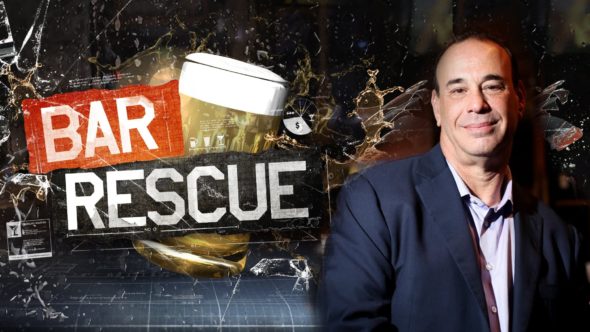 Bar Rescue is headed to Vegas! Season eight will premiere on Paramount Network next month, and it will show how the pandemic impacted the bar business in Las Vegas. A teaser for the new season of the Jon Taffer series was released.

Paramount Network revealed more about the upcoming season in a press release.

“Jon Taffer embarks on a cross-country tour of the worst drinking establishments in America. Bad drinks, wild staffs, and wasted owners conspire against him and his experts as they give failing businesses one last shot at success. As the restaurant/bar industry suffers due to the pandemic, this season will focus on the city of Las Vegas and will reach its 200th episode.

Check out the teaser for season eight of Bar Rescue below.

What do you think? Are you a fan of Bar Rescue? Do you plan to watch the new season on Paramount Network next month?