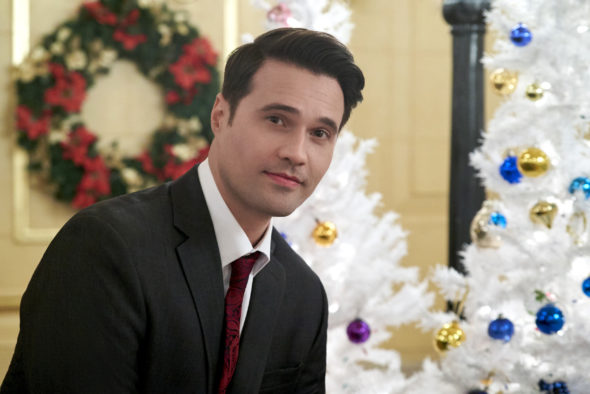 Chicago Fire is making an addition in the wake of Jesse Spencer’s departure from the NBC drama series. Brett Dalton (Agents of SHIELD), is joining the series in a recurring role as the new man in charge of Truck 81, interim Lt. Jason Pelham, per Deadline.

Spencer left Chicago Fire in the October 20th episode when his character moved to Oregon to take care of the sons of a former firefighter from Station 51.

Gallo clashes with the new lieutenant temporarily filling in for Casey. Severide closes in on a dangerous and deadly arsonist. 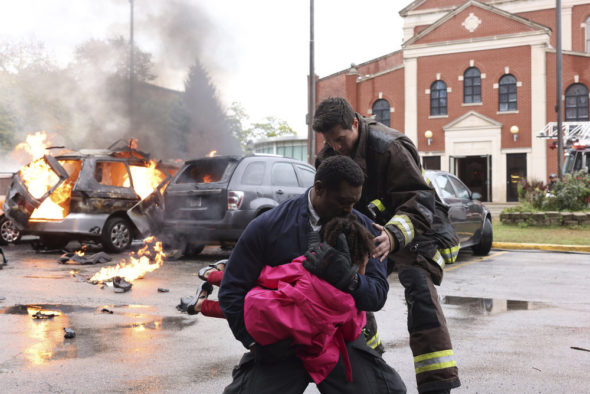 What do you think? Are you excited to see Dalton join Chicago Fire? Do you enjoy this firefighter drama?

Really looking forward to the new!

Thrilled to have him aboard. A real man. Always loved him on Hallmark but we needed a new face (nice one too might I add).

No idea that’s in Chicago Fire been long time now crazy 10 season since day 1 never missed any episode of it. Some reason don’t remember this character. Love Agent of Shield marvel comics series enjoy it and love it.

the first grownup addition in a while, nice