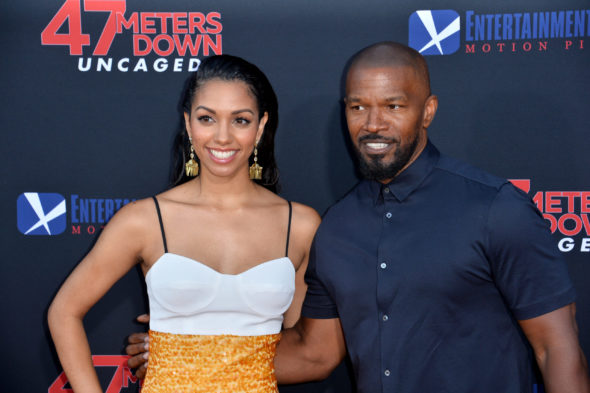 Dad Stop Embarrassing Me is coming to Netflix. The streaming service has ordered the father-daughter comedy series which was being worked on in February, prior to the pandemic shutdown. The series will star Jamie Foxx and is based on the actor’s real-life relationship with his daughter, Corinne. She is one of the producers of the multi-camera series.

“Ahead of the official series order, the original showrunner Jim Patterson, co-creator of Netflix’s The Ranch, recently stepped down. He was replaced by Bentley Kyle Evans. Initially hired as consultant, Evans (Martin), who previously co-created/exec produced with Foxx on The Jamie Foxx Show in addition to serving as showrunner, was named executive producer/showrunner on the new sitcom. Evans hinted at the duo’s new collaboration in a recent Instagram post. Ken Whittingham will direct all episodes.”

Dad Stop Embarrassing Me — a new series starring Jamie Foxx, inspired by his relationship with daughter Corinne (who produces alongside Foxx and Alex Avant) — will co-star David Alan Grier and Kyla-Drew.

What do you think? Will you check out this new Jamie Foxx TV series on Netflix?