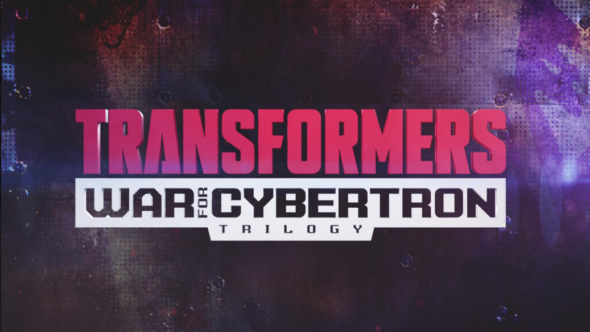 The animated series “will explore the expansive universe of Cybertron in a way that audiences have never seen before.” Rooster Teeth and  Polygon Pictures are producing.

Transformers: War for Cybertron is slated to debut on Netflix in 2020.

What do you think? Are you a big Transformers fan? Will you watch the new Netflix series?

We will definitely watch this new series