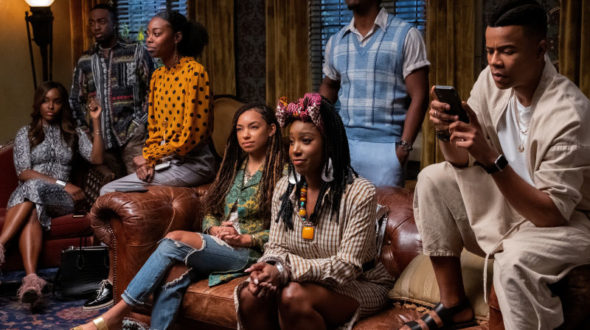 Dear White People is finally ready for its final season to air on Netflix. The streaming service has released a teaser video and announced that the fourth season will premiere on September 22nd.

Marque Richardson, Antoinette Robertson, Ashley Blaine Featherson, Brandon P Bell, Logan Browning, John Patrick Amedori, and DeRon Horton star in the series which is a sequel to the 2014 film of the same name by Justin Simien. The Netflix dramedy follows the lives of students attending a fictional Ivy League school.

Check out the teaser for Dear White People season four below.

What do you think? Are you planning to check out the final season of Dear White People on Netflix?