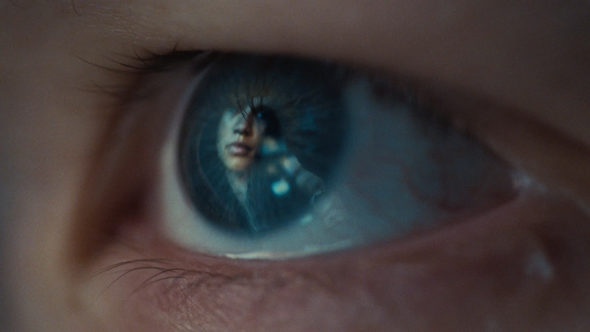 Created, written, and directed by Sam Levinson, Zendaya won an Emmy for her role in the first season. HBO revealed more about the return of Euphoria in a press release.

“Amidst the intertwining lives in the town of East Highland, 17-year-old Rue (Zendaya) must find hope while balancing the pressures of love, loss, and addiction.”

Euphoria will return on January 9th. Check out a preview for season two below.

What do you think? Are you excited about the return of Euphoria on HBO?