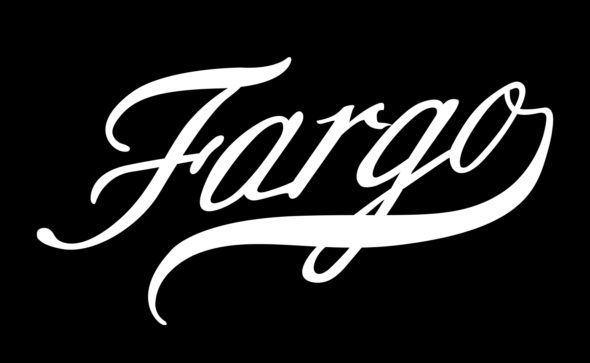 Fargo has added three to its cast for its fifth season. Joe Keery, Lamorne Morris, and Richa Moorjani join Juno Temple, Jon Hamm, and Jennifer Jason Leigh in the new season of the FX anthology drama. Details about the plot have been kept under wraps. We do know that season five will be set in the upper Midwest in 2019, and sounds like it will revolve around a kidnapping and mistaken identity of some kind.

FX revealed more about the cast additions in a press release.

Fargo has traveled through decades, cities and families, and the fifth installment will be no different: Set in 2019, when is a kidnapping not a kidnapping, and what if your wife isn’t yours?

Richa Moorjani (Never Have I Ever) will play “Indira Olmstead” in the series and is represented by Rep info: A3 Artists Agency, Anonymous Content, Viewpoint, and Goodman, Genow, Schenkman, Smelkinson & Christopher.

A premiere date for Fargo season five will be announced later.

What do you think? Are you excited about the return of Fargo to FX?