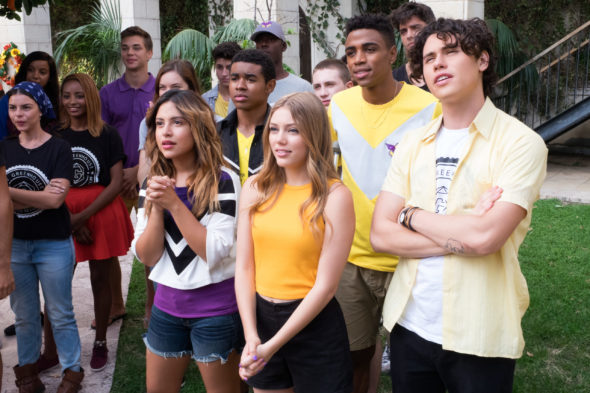 Get ready to witness the aftermath of last season’s events in season four of the Greenhouse Academy. Netflix has released a brand new trailer for the series, and it teases what is to come.

Netflix shared the following to tease the new season:

“The students of Greenhouse Academy deal with the aftermath of an explosive sequence of events.”

The new season of Greenhouse Academy will arrive on March 20. Check out the trailer below.

What do you think? Are you a fan of this teen series? Will you watch season four?