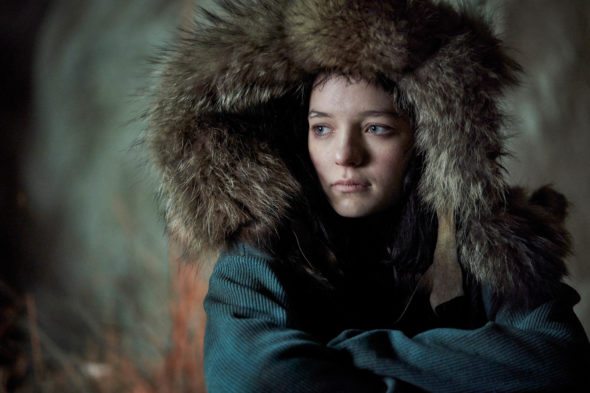 What’s next for Hanna? Amazon just released a new teaser trailer and the premiere date for the TV show’s second season.

Based on the 2011 film, the thriller centers on Hanna (Esmee Creed-Miles), a young girl who has been raised in the forest. Fifteen years prior, Erik Heller (Joel Kinnaman) rescued baby Hanna from a secret Romanian facility and raised her to be an assassin.

Season two of Hanna debuts on Amazon on July 3rd.

What do you think? Have you seen Hanna? Will you watch season two?

Oh so very much looking forward to S2! Been waiting since the last ep of S1…

Season 1 was awesome and the end could not have been predicted by the first episode.

Yes I enjoyed season and looking forward to season 2