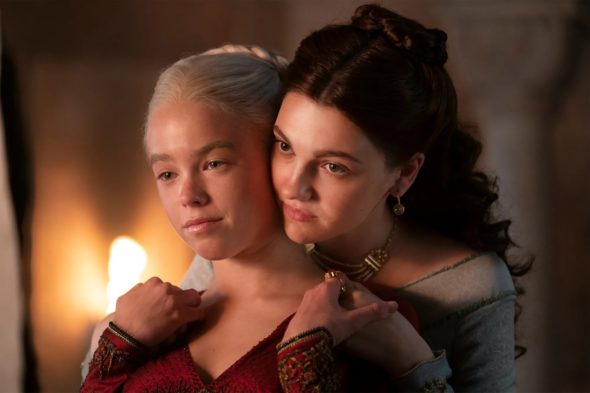 House of the Dragon arrives this Sunday night on HBO, and the cable channel has released a new teaser for the prequel series which is set 200 years before Game of Thrones.

HBO revealed the following about the upcoming series in a press release.

“The HBO Original drama series HOUSE OF THE DRAGON debuts SUNDAY, AUGUST 21 at 9:00 p.m. ET/PT on HBO and will be available to stream on HBO Max. New episodes of the ten-episode season will debut each week at the same time, leading up to the finale on October 23.

Logline: Based on George R.R. Martin’s “Fire & Blood,” the series, set 200 years before the events of “Game of Thrones,” tells the story of House Targaryen.”

Check out the trailer for the House of the Dragon below.

What do you think? Are you excited to see House of the Dragon on HBO?

Hopefully good as original series Game of Throne. Prequel series how it started look so good on HBO.