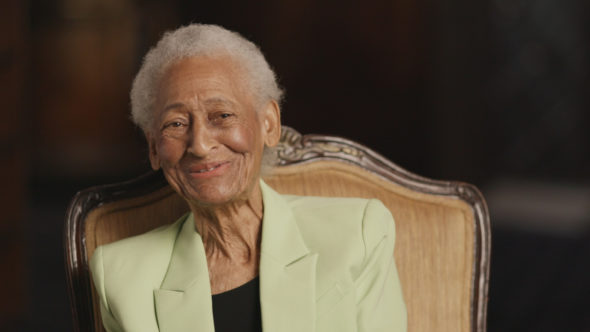 An ABC documentary series, the Let the World See TV show is a companion to the Women of the Movement drama series. The first season chronicles Mamie Till-Mobley’s fierce quest for justice that sparked the civil rights movement following her son Emmett Till’s brutal murder. The program is a deep examination of Till-Mobley’s fight to bring her son’s body home to Chicago and her pivotal yet heartbreaking decision to have an open-casket funeral for the public to see, which ultimately served as a turning point for the civil rights movement. The docu-series also traces Till-Mobley’s journey back to the Jim Crow South to face her son’s murderers in court. The program illustrates how the Till family has continued her legacy since her death in 2003.

What do you think? Which season one episodes of the Let the World See TV series do you rate as wonderful, terrible, or somewhere between? Do you think that Let the World See should be cancelled or renewed for a second season on ABC? Don’t forget to vote, and share your thoughts, below.