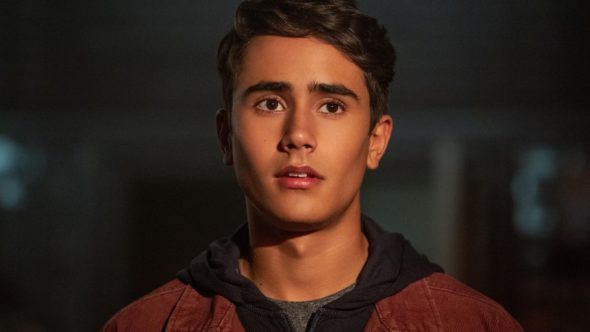 Love, Victor is returning next month with its third and final season on Hulu, and fans of the series will also be able to watch on Disney+. Seasons one and two were previously available only on Hulu. Disney+ initially ordered the coming-of-age drama to series but it was moved to Hulu prior to its premiere in 2020. The series takes place in the same world as the Love, Simon film.

Hulu revealed more about the return of the series in a press release.

“Today, Hulu and Disney+ released the key art and trailer for the third and final season of the original series, “Love, Victor.” The new season premieres with all eight episodes on Hulu and Disney+ on June 15, 2022.

SYNOPSIS: This season finds Victor going on a journey of self-discovery – not only deciding who he wants to be with, but more broadly, who he wants to be. With their post-high-school plans looming, Victor and his friends are faced with a new set of problems that they must work through to make the best choices for their futures.

Check out the trailer and key art for Love, Victor season three below. 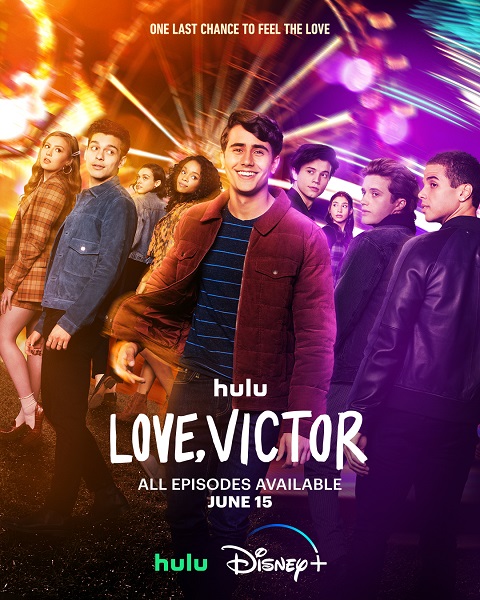 What do you think? Will you be sad to see Love, Victor end? Do you plan to watch season three on Hulu or Disney+?

Pretty bummed this series is ending so soon
Especially with a short amount of episodes
Gone are the days of full 22 season episodes I guess where we can spend more time with characters. It’s such a well done series and I really wish there could be more.