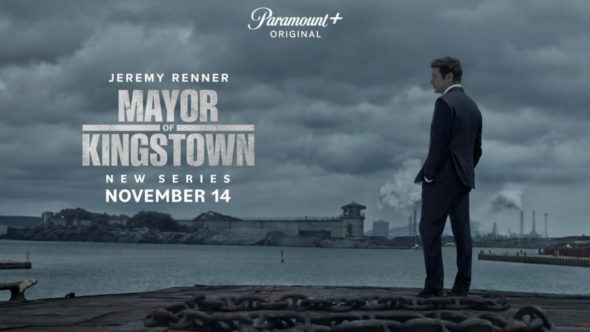 MAYOR OF KINGSTOWN follows the McLusky family – power brokers in Kingstown, Mich., where the business of incarceration is the only thriving industry. Tackling themes of systemic racism, corruption and inequality, the series provides a stark look at their attempt to bring order and justice to a town that has neither.

Check out the trailer for Mayor of Kingstown below.

What do you think? Are you planning to check out this new drama on Paramount+?