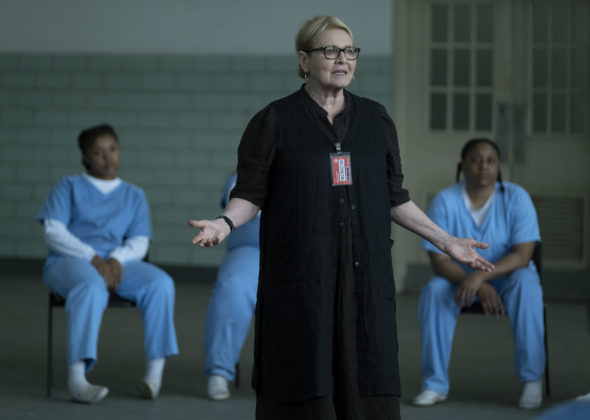 A Paramount+ crime thriller series created by Taylor Sheridan and Hugh Dillon, the Mayor of Kingstown TV show stars Jeremy Renner, Dianne Wiest, Dillon, Taylor Handley, Emma Laird, Tobi Bamtefa, Derek Webster, Nishi Munshi, Hamish Allan-Headley and Aidan Gillen. Tackling themes of systemic racism, corruption and inequality, the series provides a stark look at their attempt to bring order and justice to a town that has neither. The story follows the McLusky family, power brokers in Kingstown, Michigan, where the business of incarceration is the only thriving industry. There are seven prisons within a 10-mile radius and Mike McLusky (Renner) is at the center of the action. He’s a conduit between the incarcerated and the outside world. His younger brother, Kyle (Handley), is a police detective who struggles with the choices he must make in assisting his brother. Their mother, Mariam (Wiest), teaches inmates and is not happy with her sons’ business.

What do you think? Which season two episodes of the Mayor of Kingstown TV series do you rate as wonderful, terrible, or somewhere between? Do you think that Mayor of Kingstown on Paramount+ should be cancelled or renewed for a third season? Don’t forget to vote, and share your thoughts, below.