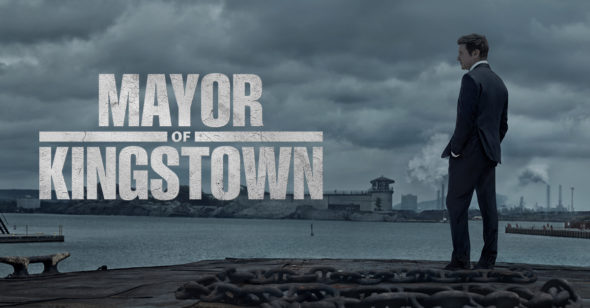 Created by Taylor Sheridan and Hugh Dillon, the crime thriller series follows the McLusky family of Kingstown, Michigan. The family is led by Mike McLusky (Renner), a power broker who deals in the thriving business of incarceration.

Deadline revealed that Santos will play “Coco, a nightclub dancer at Cavo.” Second season episodes of the  Mayor of Kingstown series are now being filmed in Pittsburgh.

The series returns to Paramount+ on January 15th. Additional details will be announced at a later date.

What do you think? Are you excited to see season two of Mayor of Kingstown on Paramount+ this January?

At first I thought that this show isn’t for me, but it totally was. It’s so great and different from any other show on TV.