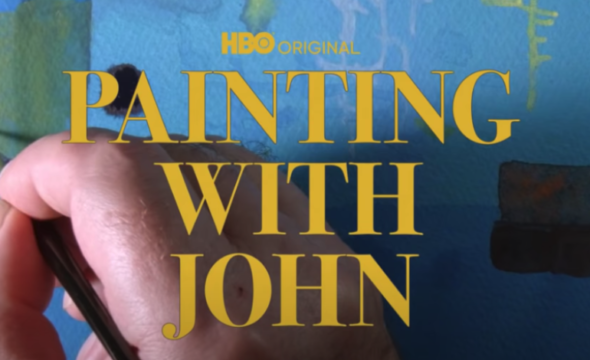 Painting with John is returning for a second season. HBO has renewed the unscripted series, featuring artist John Lurie, for a second round of episodes. The first season arrived on the cable channel earlier this year.

HBO revealed the following about the series and its renewal in a press release.

“Season one of PAINTING WITH JOHN featured musician, actor, director and painter John Lurie ensconced at his worktable, honing his intricate watercolor techniques and sharing reflections on what he’s learned about life. Combining images of Lurie’s paintings, original music, and irreverent point of view on tapping into your childlike artist side, his overall ambivalence toward fame, and more, the series serves as a reminder to prioritize a little time every day for creativity, fun and a bit of mischief. Season one episodes are currently available to stream on HBO Max.”

Lurie spoke about the renewal of the series and his hopes for what to show in season two as well. He said the following:

“My hope is to make a TV show where people see it and say, ‘I have no idea what I just saw, but I couldn’t stop watching it and it was wonderful.’  I think I can get there in season two.”

Nina Rosenstein, executive vice president of HBO Programming, said that Lurie has ‘many more stories to tell’ on the series.

A premiere date for Painting with John season two will be set at a future time.

What do you think? Did you watch Painting with John on HBO earlier this year? Are you excited about seeing more of the series?