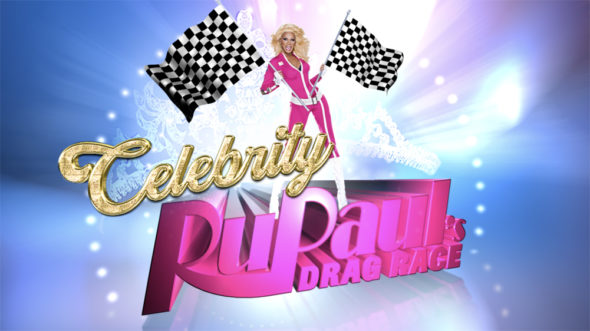 Get ready for a new season of RuPaul’s Secret Celebrity Drag Race on VH1. The cable channel has announced a premiere date for the second season of the competition series with the release of a preview. The celebrities participating in the season will not be revealed until after the new episodes begin airing.

VH1 revealed more about the return of the series in a press release.

“VH1 today announced the second season of “RuPaul’s Secret Celebrity Drag Race” will premiere Friday, August 12th at 8:00pm ET/PT. Filmed in front of a live studio audience, nine celebrities from all walks of life have agreed to leave their famous identities behind as they fully embrace the miracle of drag. It will be kept secret who each contestant is until they are asked to sashay away, allowing viewers to focus on their charisma, uniqueness, nerve, and talent.

Each week, the celebrities will undergo complete drag transformations and compete in the ultimate lip sync showdown based on a new category until one of them is crowned “America’s Next Celeb Drag Superstar” and awarded $100,000 for their favorite charity.

Check out the preview for RuPaul’s Secret Celebrity Drag Race below.

What do you think? Are you a fan of this VH1 reality series? Do you have a favorite “Queen Supreme”?