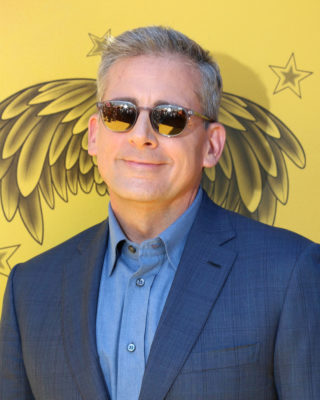 From Carell and Greg Daniels, the comedy series “is described as a workplace comedy centered around the people tasked with creating a sixth branch of the armed services.”

Netflix has not yet announced a premiere date for Space Force, but you can see the announcement below:

What do you think? Are you a fan of The Office and Steve Carrell? Will you check out Space Force?