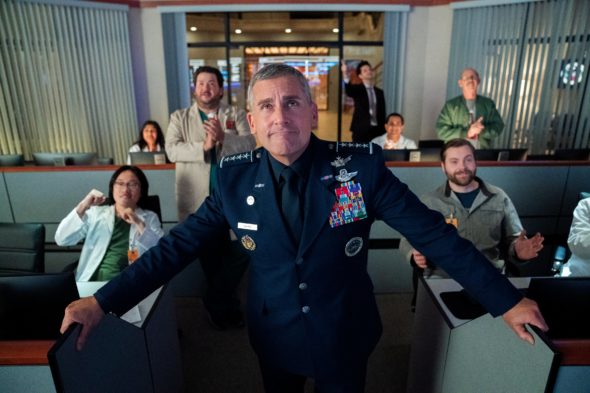 Netflix shared the following about the return of the series in a press release.

“Season 2 of Space Force picks up with General Naird and his underdog team having to prove their worth to a new administration while dealing with interpersonal challenges. Will the group come together or fall apart under the pressure…? Space Force is only human after all.”

Check out a poster for Space Force season 2 below. The series returns on February 18th. 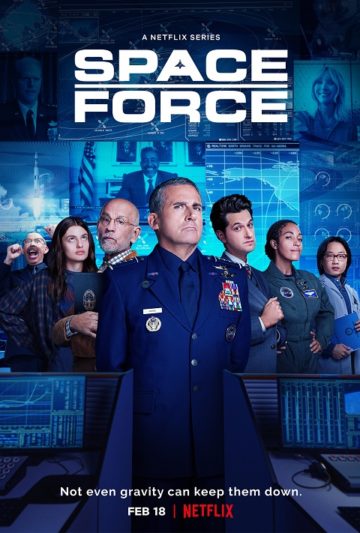 What do you think? Are you planning to check out the second season launch of Space Force on Netflix next month?

I’m surprised this got renewed. I forgot that it existed but I remember when it came out it got reviewed all over the place as being unfunny and boring. I haven’t watched though so i don’t know because I got rid of Netflix the 2nd time they raised prices that was about 10 price raises ago.

Awesome been waiting for this can’t wait

This makes me so HAPPY!