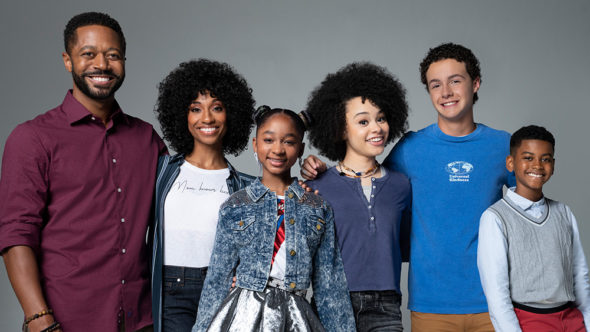 That Girl Lay Lay has added to its cast. In the new comedy series, Ayala High stars, and she will be joined by Gabrielle Nevaeh Green (All That), Peyton Perrine III (Funny Married Stuff), Tiffany Daniels (Station 19), Thomas Hobson (Sherman’s Showcase), and Caleb Brown (The Odd Couple).

Deadline revealed more about the Nickelodeon series in a press release.

“Created by David A. Arnold, in That Girl Lay Lay, phone avatar Lay Lay is the perfect hype girl and best friend that anyone could ever want from their personal affirmation app. Struggling to make her mark at school and needing a best friend to talk to, Sadie (Green) wishes upon a star that Lay Lay was real and could help teach her how to stand out. When her wish comes true and Lay Lay (High) is magically brought to life, the two friends learn that when they are together, they can accomplish anything.”

Viewers will see 13 episodes of the comedy on the cable channel later this year. A specific premiere date will be announced at a later time.

What do you think? Do you plan to watch That Girl Lay Lay on Nickelodeon?