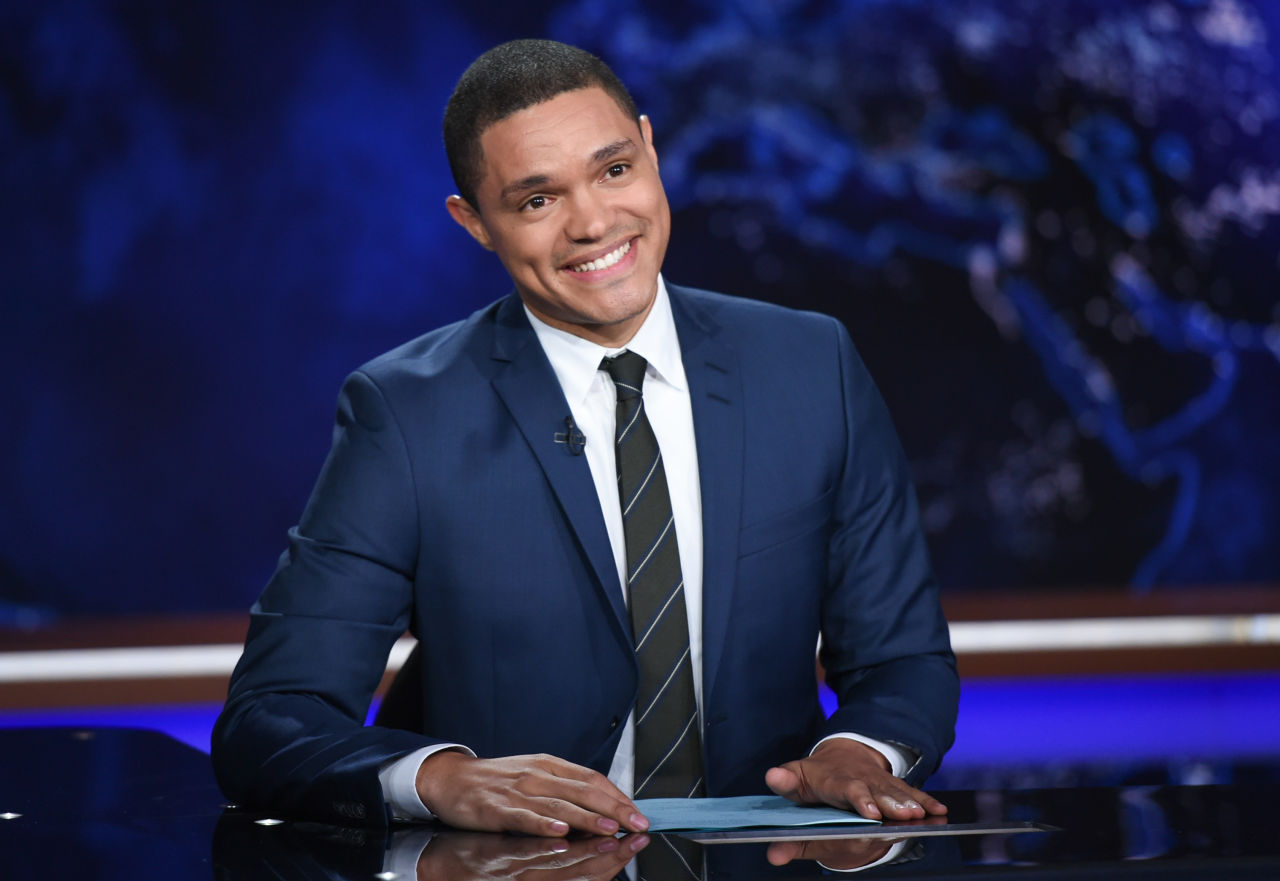 The Daily Show is losing its host after seven years. Trevor Noah has announced his plan to exit the late-night satirical news series but has not yet announced his departure date. Noah took over as host in 2015, following the departure of Jon Stewart.

Per Variety, Noah said the following about his plan to exit the series:

Comedy Central released its own statement after Noah announced his impending departure from the series:

“We are grateful to Trevor for our amazing partnership over the past seven years.  With no timetable for his departure, we’re working together on next steps. As we look ahead, we’re excited for the next chapter in the 25+ year history of The Daily Show as it continues to redefine culture through sharp and hilarious social commentary, helping audiences make sense of the world around them.”

Noah’s announcement reportedly came as a shock to many on his production team. He told his audience before telling most of his staff, per Deadline, because he wanted the viewers to hear the news from him, first.

Check out Noah’s announcement below.

What do you think? Are you shocked by Noah’s plan to exit The Daily Show? Who do you think should host the series next?

3 Comments
Inline Feedbacks
View all comments
For all mankind

John Oliver should replace him. Oh yeah he has his own show but the show would be even better. He deserves to have a bigger audience.

They should just cancel the show. It has been 2 years since Trump was in office and yet that is all we hear and we have a white house giving them comedy gold every 6 hours and crickets. Bias Anyone ??

Noah was an inadequate replacement for Jon Stewart: never as funny, intelligent, or interesting. I’m sure the shows’ ratings reflected this. Smart to exit before being fired.