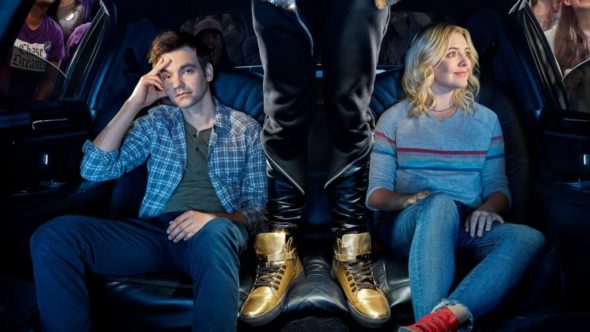 Season two of The Other Two is coming soon to HBO Max. The streaming service has released a poster and a trailer to tease the second season of the series. Drew Tarver, Heléne Yorke, Case Walker, Molly Shannon, and Ken Marino star. The series follows two siblings with average lives who have to deal with their younger brother becoming a huge success via the Internet.

HBO Max revealed more about the upcoming season of The Other Two in a press release.

THE OTHER TWO is created, written and executive produced by former SNL co-head writers Chris Kelly and Sarah Schneider and stars Drew Tarver (Bajillion Dollar Propertie$), Heléne Yorke (HBO’s High Maintenance, Masters of Sex), Case Walker, Ken Marino (Party Down) and Molly Shannon (HBO’s The White Lotus, Divorce). With their pop star brother, ChaseDreams (Case Walker), officially entering retirement at the ripe old age of fourteen, Brooke and Cary (Heléne Yorke and Drew Tarver) must now contend with a new famous family member: their 53-year-old mother Pat (Molly Shannon), and her eponymous daytime talk show. Humiliated at being The Other Two yet again, they double down and make it their mission not to be.

Check out the poster and teaser trailer for The Other Two season two below. 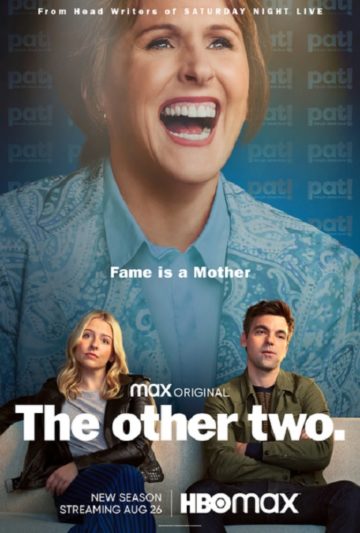 What do you think? Are you planning to watch the upcoming season of The Other Two on HBO Max?

Bummer! I really enjoyed the first season and was really looking forward to the second. I do not have HBO Max, so guess I will miss it.