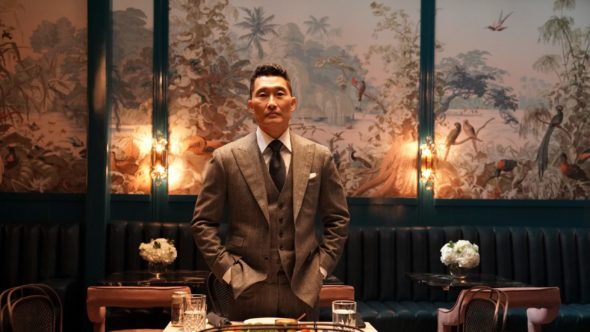 FX has released a teaser for The Premise. The upcoming anthology series, which was created by B.J. Novak, is set for release next month on FX on Hulu.

FX revealed more about The Premise in a press release:

“B.J. Novak’s The Premise is a bold and provocative half-hour anthology of standalone stories about the times we live in. The curated collection of character-driven episodes challenges our shared morality tales, choosing art over argument, as it engages with the most relevant and meaningful issues of the modern era.

The Premise arrives on Hulu on September 16th. Check out the trailer below.

What do you think? Are you planning to check out The Premise once it arrives next month on Hulu?