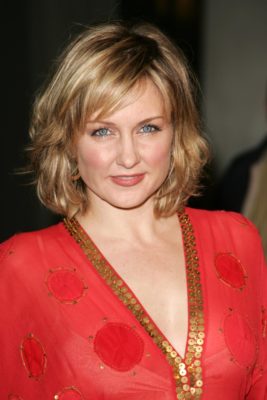 The drama series takes place in “an apartment building in Brooklyn that appears like any other from the outside but is quite unique inside. The people who reside here have built a bonded family of friends and neighbors.”

NBC has not released any character details for The Village, but the series is expected to debut in 2019.

What do you think? Are you interested in the premise for The Village? Will you watch the new series?

Please do not cancel The Village it is a really good show and I know a lot of people watch it. This show is great and people are talking about how they all really like it. There is finally a great show on TV and talking about canceling it.

I hate that this great show is cancelled! I love this show please please reconsider this great family show we all love it. Your not giving it a chance , I think it was on at the wrong time for other viewers. It was fine for me . Maybe put it on during the summer or fall . Or maybe another channel station can take over it if NBC doesn’t want it . I will watch another station to see it . Sorry NBC doesn’t want it anymore I would have been one that would watch it .

Love THE ViLLAGE !!! Looking forward to a second season!!!

I saw the pilot and loved it. I’ve also recommended it to several friends. I really like Amy Carlson and will look forward to seeing her in The Village! (Sure miss her in Blue Bloods!)

Loved Amy Carlson in Blue Bloods. Glad to learn she has another TV series I will watch!

not much info to go by for this show…..so therefore…….

She is EXCELLENT! I can’t wait to see her and watch the village. She needed to quit blue bloods bc her character had limited acting.