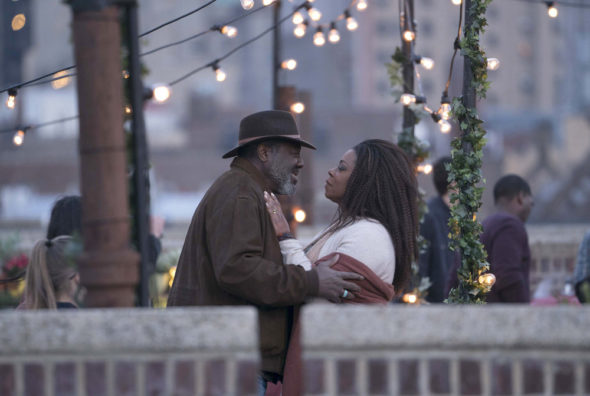 Although cancelled series Shades of Blue begins its third and final season next month, co-executive producer Mike Daniels is sticking with the Peacock Network. NBC has ordered his TV show, The Village, to series. Daniels, whose credits also include Sons of Anarchy and Pan Am, will write the new program and is executive producing with Jessica Rhoades. Minkie Spiro directs and executive produces the pilot.

The Village Ordered to Series at NBC


Every building holds a thousand stories. #TheVillage is coming soon to NBC. pic.twitter.com/gSRG4yShb2

For more, here’s NBC’s description of The Village.

Welcome to the Village, an apartment building in Brooklyn that appears like any other from the outside but is quite unique inside. The people who reside here have built a bonded family of friends and neighbors. Sarah’s a nurse and single mom raising a creative teen; Gabe’s a young law student who got a much older and unexpected roommate; Ava must secure the future of her young, U.S.-born son when ICE comes knocking; Nick’s a veteran who’s returned from war; and the heart and soul of the building, Ron and Patricia, have captivating tales all their own. These are the hopeful, heartwarming and challenging stories of life that prove family is everything — even if it’s the one you make with the people around you.

Although no press release has been issued regarding the pickup, NBC has made two additional photos for The Village available on its press site. Check them out. 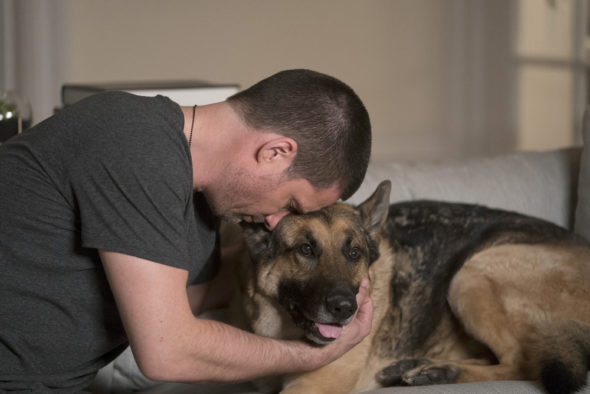 Warren Christie as Nick Porter in The Village TV show on NBC. 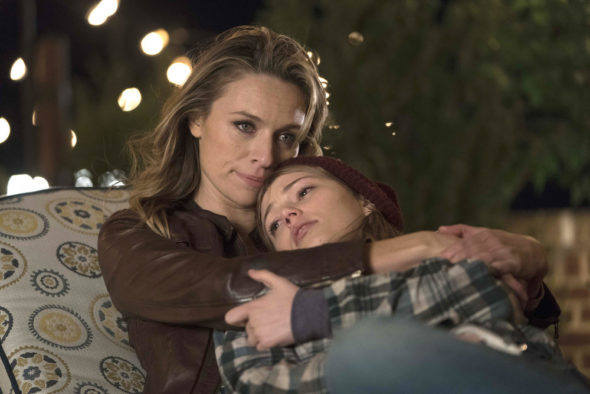 What do you think? How do you like the sound of The Village TV series? Do you plan to check it out, when this NBC TV show premieres?

I can’t wait for this show to come back on TV. Have been waiting to hear when it is going to come back. This TV show was about family situations and how people work together to make a life for each other. I loved this show and the actors were so good at making viewers believe the story line. Please -one of these networks needs to pick it up and bring it back!

Why oh why was The Village cancelled….It was one of the best shows that we looked forward to each week…Please CBS, ABC or Fox pick this show up you won’t be sorry and you will make plenty of people happy

Absolutely bummed about this! It was a very captivating show and I always looked forward to it, the acting was fantastic! I don’t understand the reasoning behind why MBC cancelled this but then again I don’t understand why these television networks do what they do… they used to always blame ratings but now who knows … I sure hope it’s not stupid political views

I agree with you Connie! This was a great show with an amazing story. Every week was so interesting!!