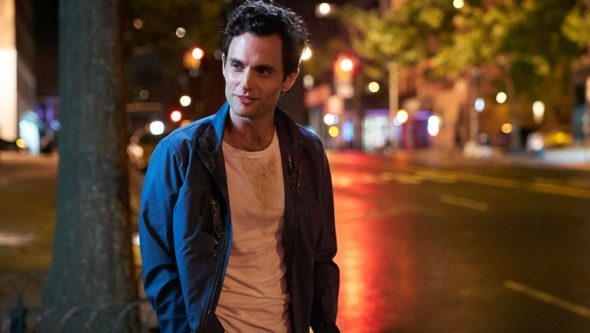 Has Joe found a new victim? This week, Netflix announced Victoria Pedretti has joined season two of You.

On You, Pedretti will be playing “Love Quinn, an aspiring chef who doesn’t care about social media.” Netflix has not yet announced a premiere date for season two, but it is expected later this year.

Haunting of Hill House breakout Victoria Pedretti landed the female lead in @YouNetflix Season 2. She plays Love Quinn, an aspiring chef who doesn't care about social media. She's also tending to a deep grief — so when she meets Joe she senses a shared knowledge of profound loss. pic.twitter.com/XN0IdPjdKb

Love the show. Can’t wait for Season 2 to begin!