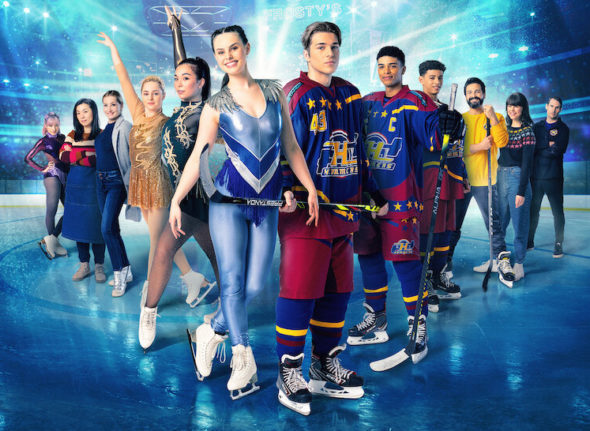 Chances for a second season of the Zero Chill TV series have melted. The Netflix skating drama series has been cancelled after one round of 10 episodes.

The 10-episode first season of Zero Chill was filmed in Sheffield, UK, and was produced by Lime Pictures for Netflix. The season was released on Netflix on March 15th.

According to Deadline, a Lime spokeswoman said: “There are currently no plans for a second series of Zero Chill. We are very proud of the show we made and its global success. Sheffield was a wonderful place to film in and we hope to return to the city with future projects.”

What do you think? Did you watch the first season of Zero Chill on Netflix? Are you disappointed that there won’t be a second season?

A legendary hockey academy? In England?
No wonder it was cancelled…