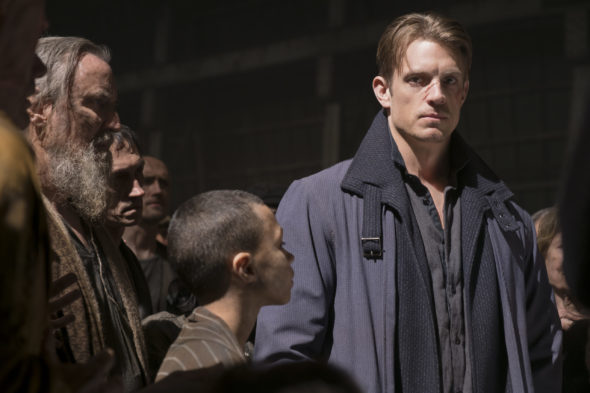 Deadline shared the plot for season two of the Netflix series:

“Set more than 300 years in the future in a society transformed by new technology: consciousness can be digitized; human bodies are interchangeable; death is no longer permanent. Season Two of the sophisticated and compelling sci-fi drama finds Takeshi Kovacs (Anthony Mackie), the lone surviving soldier of a group of elite interstellar warriors, continuing his centuries old quest to find his lost love Quellcrist Falconer (Renée Elise Goldsberry).”

Check out the video tweeted by Netflix for the series below. The series returns on February 27.

What do you think? Are you excited for the return of this series? Will you watch season two of Altered Carbon?