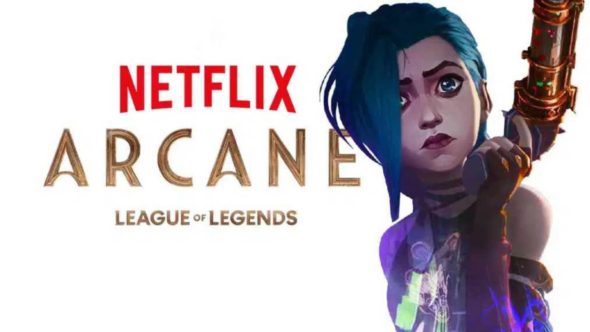 Arcane is not going anywhere anytime soon. Netflix has renewed the animated series for a second season and announced the renewal in a new video. Hailee Steinfeld, Ella Purnell, and Katie Leung star in the series, and the trio will return for season two. Season one of Arcane was released on November 6th.

Check out the announcement for the renewal of Arcane below.

Ready yourselves, friends. Season 2 of Arcane is now in production. pic.twitter.com/L9oYFzOn0X

Christian Linke and Alex Yee, the co-creators of the Netflix series, said the following about the renewal:

“We’re beyond happy about the positive response to Arcane’s first season and are working hard with the creative wizards at Riot and Fortiche to deliver our second installment.”

A premiere date for the Arcane season two will be announced later.

What do you think? Are you excited that Netflix renewed Arcane for season two?

If this series is the future of animated series, then bring it on! Not only are the graphics in a different style, it is a gorgeous style in a sort of steampunk environment.

The animation is done really well, the story-telling is even better. Even if you don’t like animated anything, or steampunk for that matter…this series will turn that around.

Excited doesn’t even cover it! I am in love with the series! It hits right in the heart and the first season felt deeply personal. I have watched and rewatched a few scenes over and over again because its a masterpiece!