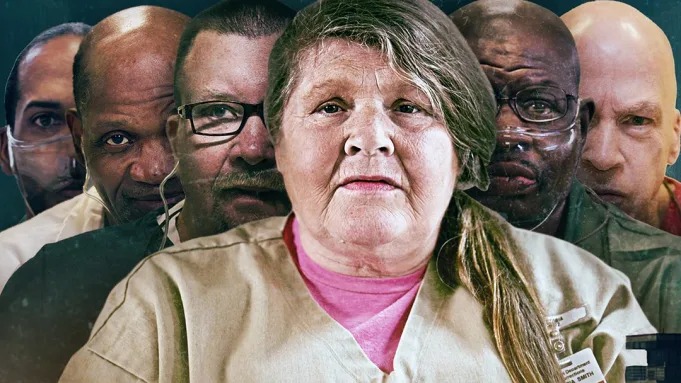 I Am a Killer is returning for a third season on Netflix. The streaming service has renewed the docu-series series which interviews prisoners on death row or serving long sentences.

In season three, the series from Transistor Films will take viewers into maximum-security prisons across the U.S. and explore the crimes in question through exclusive interviews with the men and women who committed them. The subjects will recount the events that led them to commit murder and, after spending years in prison,  how they now view their crimes.

Danny Tipping, from Transistor Films, said the following about the Netflix series, per Deadline:

“At launch, I Am a Killer quickly became a global phenomenon, and the team at Transistor have once again pushed the boundaries to deliver a series that continues to challenge and surprise our fans around the world.”

Released on Netflix and the Crime+Investigation UK channel, the show debuted in August 2018 with 10 episodes. It returned in January 2020 with another 10 installments.

Season three of I Am a Killer is expected to be released next month and will have six episodes this time around.

What do you think? Are you a fan of this true crime series on Netflix?

Whether Netflix led this bangwagon, or are jumping on it, the simple fact is these shows seem to draw in an audience. This isn’t the best version of this i’ve seen but it is by no means the worst, and I suppose that old saying about watching a slow motion car crash is true here – we all openly or secretly like a bit of a gruesome story so long as we aren’t the stars of it.