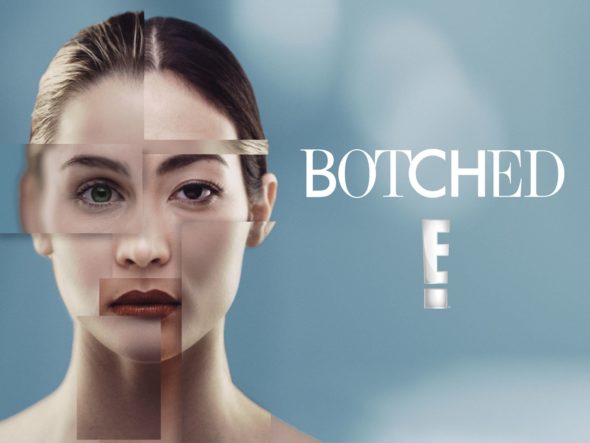 Botched is not going anywhere anytime soon. E! has renewed the reality series for an eighth season which will arrive on the cable channel in 2023. Doctor Paul Nassif announced the renewal on social media with a short video. In the series, Nassif and Terry Dubrow work with people who have had their plastic surgeries go wrong.

The show debuted in 2014 on E! with a short season of 10 episodes. Botched was renewed for a second season with twice as many episodes. Later seasons have ranged from 13 to 22 episodes with the most recent seventh season clocking in at 17 installments. It concluded in march. A number of specials have aired over the years, in addition to a spin-off. Botched by Nature ran for one season and saw the doctors traveling to other countries to help people “botched by genetics or a traumatic incident”.

Check out Nassif’s message about season eight below.

Drumroll please… 🥁 You asked for it! @drdubrow & I are bringing you a brand-new season of #Botched! Coming soon to @eentertainment! 😍👏

If you’ve dreamed about being on #Botched, now’s your chance via the link right here! 💜 @enews https://t.co/iAXIXjd2lt pic.twitter.com/S6UJy0ARgT

A premiere date for Botched season eight will be announced by E! later.

What do you think? Are you a fan of Botched? Do you plan to watch season eight on E!?